April is Autism Acceptance Month. I don't believe understanding is a prerequisite for acceptance, but it helps, and the best way to understand what it’s like to have a brain that doesn’t work like yours is to listen to them. This April, I wanted to share my thoughts on “autistic rigidity” which often presents itself as a need for strict routine, and a difficulty with handling changes to a plan or schedule without advanced notice.

In the language of executive functioning skills, this is commonly called Flexibility and is defined as the ability to deal with unforeseen circumstances and sudden changes; or the ability to “go with the flow”. But while it’s possible to talk about flexibility as it’s own skill, I actually find it much more accurate to think of it as a combination of several other factors. So here’s what it looks like from an autistic perspective:

Anyone can struggle with decision fatigue, but autistic people deal with decision fatigue far more often than our neurotypical peers. Part of the reason is that we’re not often “tuned in” to neurotypical culture which includes a lot of the assumptions that neurotypical people make and assume everyone else also makes. In other words, we’re missing a huge cultural filter which makes it hard to tell the difference between factors we’re expected to consider and factors we’re expected to ignore when making decisions.

From the outside, this looks like “overthinking” everything, but really it comes from us trying desperately to meet the expectations of neurotypical people around us and avoid the negative consequences of making the “wrong” assumptions.

Naturally, this leads to decision fatigue – or the particular exhaustion that comes from making too many decisions – at much higher rates than in neurotypical people.

And that’s just when we’re making a decision in the first place. A sudden change in plans means re-making dozens of decisions on the spot.

Part of the struggle with planning & prioritization is simply the fact that we’re weighing more factors and using up more energy whenever we do it, which leads to decision fatigue. Add to that a sudden change in plans and we suddenly have to do double the work, and often the second time around we’re being rushed.

I honestly don’t know how this works in neurotypical people, but when something unexpected comes up for me, I have to weigh it carefully against what I already had planned and make tons of immediate judgments about the value of either side of that equation. Only then can I make a decision about what to do.

But what about when we don’t get to choose?

It’s not that autistic people have a lower threshold for stress, it’s that we’re consistently at a higher base level of stress. We deal with all the same stress neurotypical people, PLUS the constant calculations and recalculations to stay ahead of those unspoken rules & assumptions, dealing with more intense sensory stimulus, and struggling to communicate with the people around us.

To expect us to handle all of that and still manage our energy well enough to keep a hold over our emotions and avoid meltdowns or shutdowns is honestly kind of ridiculous.

Maybe from the outside it looks like stubbornness, or like outbursts that come “out of nowhere”, but meltdowns and shutdowns usually happen after a long buildup of multiple factors. It's really quite complex if you stop to think about it.

And that’s just it, there’s so much to think about and consider, and I’m constantly thinking about all of it. 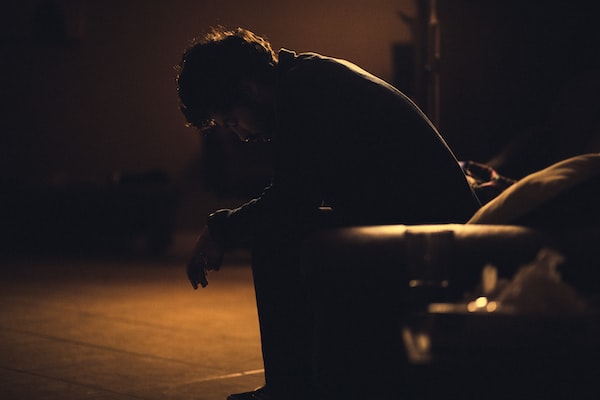 You are not being lazy. You are running into an invisible obstacle. 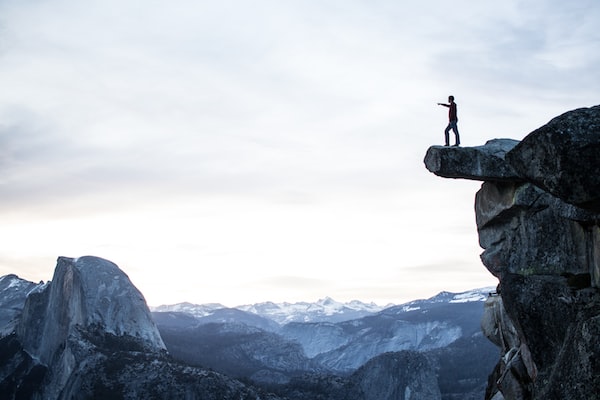 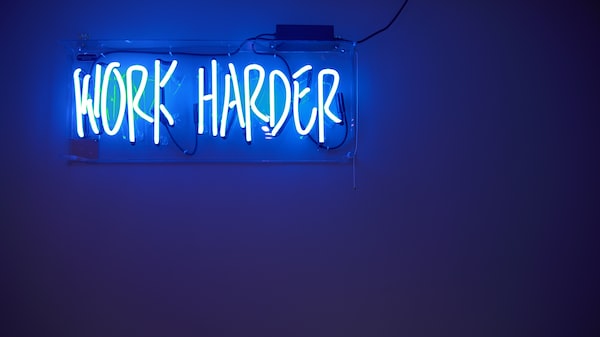 Do yourself and your co-workers a favor. Work less.